It is reported that on November 20, 2015, the Ningbo water meter applied for a new three-board listing. The listing shows that the Ningbo water meter was established in May 1958. The stock reform was completed in September 2000. Zhang Shihao, Wang Zonghui, Xu Yun, Wang Diankuo, and Zhao Shaoman. Shares 62.1831%; as the actual controller.

According to the data from the New Third Board Research Institute of Ningbo Bayu, the listed brokerage firm of Ningbo Water Meters is Guotai Junan Securities, the legal adviser is Shanghai Guangfa Law Firm, and the financial audit is Lixin Certified Public Accountants (special general partnership). 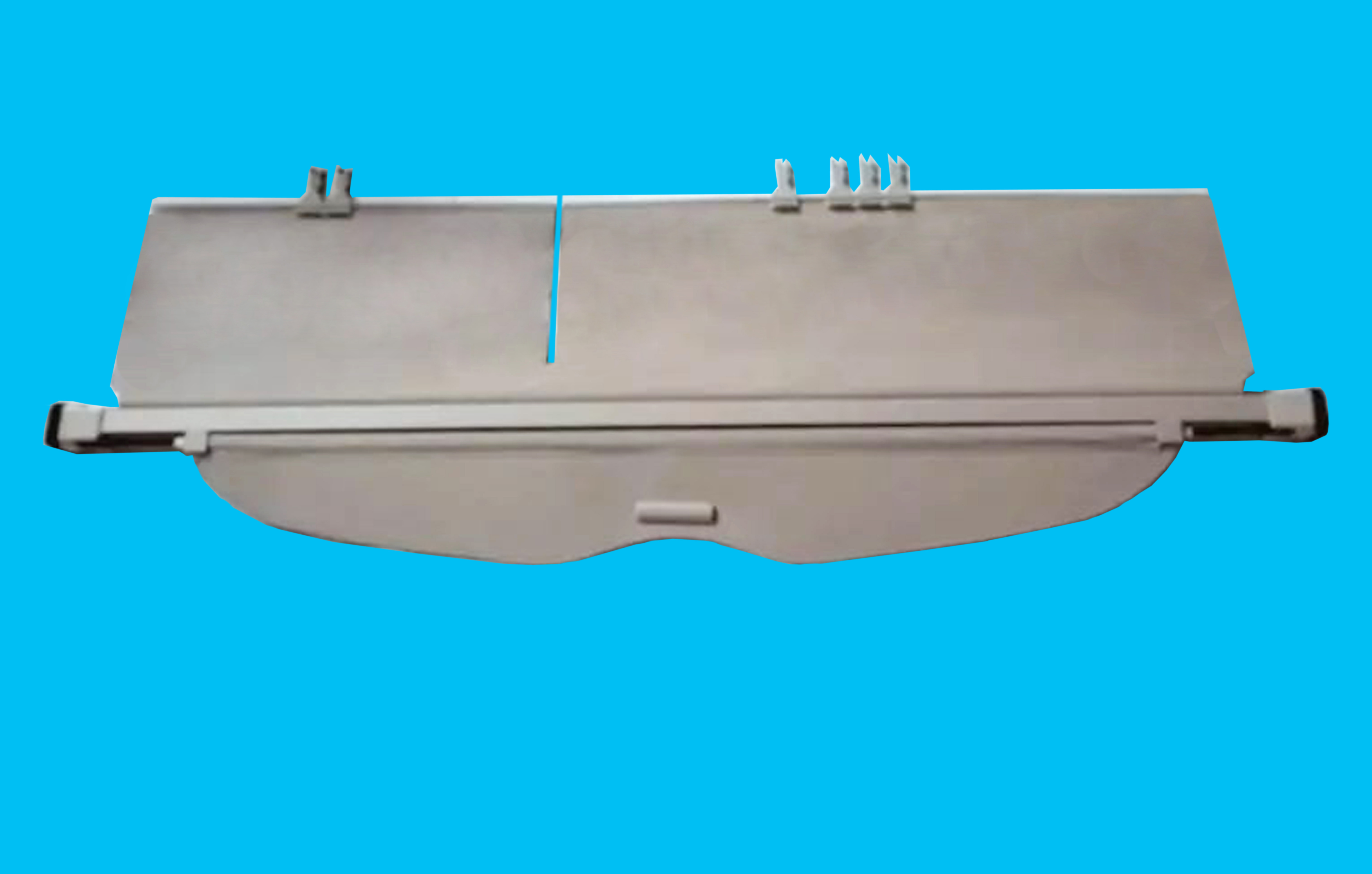