On December 3, Shanghai Automotive announced that â€œthe company is planning a major asset reorganization. Upon application from the company, the company's shares will be suspended from December 3, 2009.â€ A person close to SAIC told Netease Motor: â€œ Shangqi suspended the license. The biggest reason is the acquisition of LDV, a commercial vehicle manufacturer in the UK, and the government behind this asset restructuring is the government."

We know that SAIC has been very cautious about overseas acquisitions since SAIC Motorâ€™s acquisition of Ssangyong. This time, SAIC teamed up with local British companies to acquire LDV light commercial vehicle manufacturing company in Birmingham. Although the acquisition scale is not large, it is not supported by the government. Will act rashly. At the same time, frequent domestic mergers and reorganizations this year have led to changes in the strength of the various groups. The Shanghai municipal government also hopes that SAIC will continue to grow bigger and stronger, and further stabilize the position of the country's boss.

Before there was media coverage, SAIC Motor would transfer part of the Shanghai GM shares held by GM China as the direct reason for this suspension. In this regard, the person did not express their views, but said that the new GM has not released too much money and energy to support the development of Shanghai GM.

The reason for the suspension was due to rumors that GM will add shares to SAIC-GM-Wuling . The source stated that this matter is still in progress, but it has not yet reached the point where assets are reorganized, nor is it the direct reason for this suspension. .

It is reported that Shanghai Automotive Stocks will resume trading on December 9, and the company will no longer plan major asset restructuring projects within three months after the stocks resumed trading. 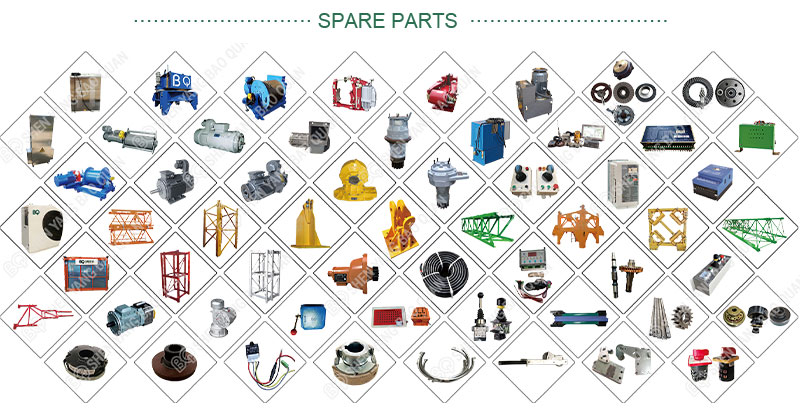