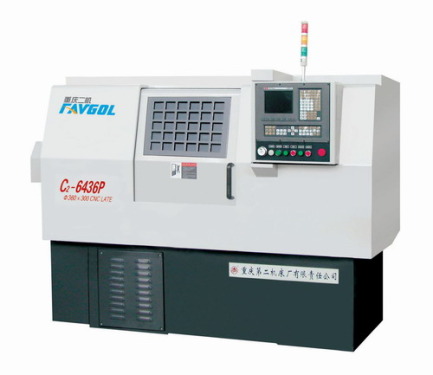 A neural network is an operation model consisting of a large number of nodes (or neurons) and interconnections between them. Each node represents a specific output function called an Activation Function. The connection between each two nodes represents a weighted value for the signal passing through the connection, called the weight, which is equivalent to the memory of the artificial neural network. The output of the network differs depending on the way the network is connected, the weight value and the incentive function. The network itself is usually an approximation of a certain algorithm or function in nature, or it may be an expression of a logic strategy.

Second, it has a associative memory function. This association can be achieved using an artificial neural network feedback network. In addition it has the ability to search for optimized solutions at high speed. Finding an optimal solution to a complex problem often requires a large amount of computation. Using a feedback-type artificial neural network designed for a problem, the high-speed computing capability of the computer can be used to find an optimal solution.

With the advancement of science and technology, CNC machine tools are constantly evolving. It not only extends the human strength, but also gradually solves the problem of replacing mental labor, including independent process planning, fixture management, production control, and maintenance management. The machine tool will become More and more intelligent and humane. In the factory of the future, CNC machine tools are not only a processing equipment, but also a node in the plant management network, with more extensive human-machine interaction and object-to-item communication functions, thus creating a new era of numerical control technology.